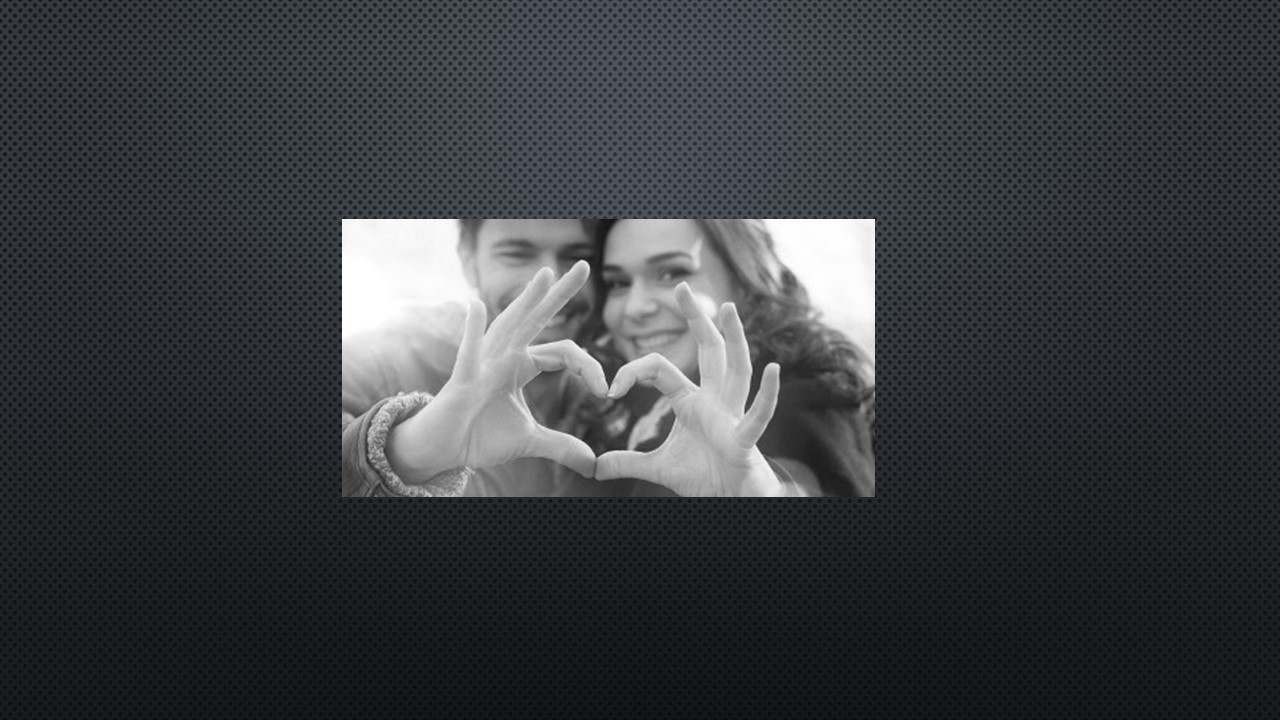 Are you too hard on your staff? The answer to that question is likely, yes. If you are anything like me, you want more for your team than they often want for themselves.
Engagement is an interesting word. Think of a couple getting married, “Engagement.” Why do we call a proposal, “Getting engaged?” What does it take for people to, “Get Engaged?”
In 2010 I proposed to my wife. First, we met, then we dated, then we kissed, then we got engaged. During that period of time, I was totally focused on her, and she was totally focused on me.
Anything she needed, I moved heaven and earth to be there for her. I utilized positive language, we spent time together, I gave her gifts, I also met the people she cares about most in her life.
After we did all that, we finally got engaged. Think about this for one second, are you engaging your team all wrong?
I know, we often like to think that we hire people who are smarter than us, you may even be thinking, I hired you to do XYZ. It’s your job to figure it out. This could not be further from the truth.
If you are asking yourself, “What am I paying you for,” then you probably need to take a deep breath.
Now, on the flip side, there are two things that you should absolutely not tolerate.  People who have action and attitude problems. If they have a bad attitude, that’s on them.
If they have an action problem, that’s on them, also. They can’t show up to work, or won't actually do the job they were hired for, then yes, they have got to go. I would not start with, “fire them.”

Disengagement is actually disguised as an action and/or attitude problem.

I was working with a property management company a couple of years ago. They had a very hardworking employee that just seems to always have a bad attitude when I started working with them.
It was not too long into my time with them that I notice that this employee was “overworked!” I don’t throw that word around loosely. They were on call and doing the job of close to 4 people.
They could not keep up with everything and the ownership would not hire her additional help. I eventually convinced the owners to hire additional help and her attitude started to improve. Within one year of working with me, our team quickly realized how talented and valuable she was. When I arrived her job was on the chopping block.
Even if you do not have employees, you are likely to have customers. There are 8 things you can do as a Realt Estate Professional to ensure that your team (or team of customers) love working with you, and are completely engaged in their job.
You may be asking yourself, how do I not control outcomes, but influence people to be more productive. I would suggest that you take a second and download the LEADERSHIP ENGAGEMENT PROCESS, QUICK 6 PAGE REFERENCE GUIDE.  Your team will thank you. You must engage your team through the fundamentals. Each page of the quick 6 peage reference guide defines the necessary steps to ensure your team member becomes fully engaged. 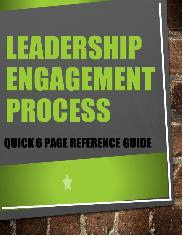 Neely, A (2012). Why You Should Never Mislead or Lie to Employees. Bright Hub. http://www.brighthub.com/office/human-resources/articles/123632.aspx

Mckee S. (2014), Why Employee Engagement Matters and How to Measure It. Survey Gizmo.  https://www.surveygizmo.com/survey-blog/why-employee-engagement-matters-and-how-to-measure-it/

Schnarch Ph.D. D. (2011). Intimacy and Desire. People Who Can't Control Themselves Control The People Around Them: Let other people have their own life. Psychology Today. https://www.psychologytoday.com/blog/intimacy-and-desire/201105/people-who-cant-control-themselves-control-the-people-around-them

June 24, 2020
There is beauty in Real Estate. Specifically, because the population is growing.  In Real Estate you can receive steady income that you can accurately predict and rely on, unlike typical sales roles.  To attract the best clients and make the top dollars you have to start with focusing on becoming a top producing Real Estate Agent.   There is any number of books and references on selling but not much available on the topic of attracting a Real Estate clientele. In Real Estate the skill of persuasion is one you must develop.  To get started there are 5 baby steps that you must take to begin a career. Read books on influence, persuasion, marketing, and asset management   Write down and affirm your success, “I am closing 35 homes per year” Find an agent with a lot of listings you connect with  Find a mentor to show you the way  Associate with others who are currently successful in Real Estate Getting your Real Estate License can be the better avenue when starting in real estate.  You can t
74 comments
Read more

November 10, 2019
Have you ever heard of Silicon Valley? Likely you have. Did you know that Silicon Valley is constantly trying to innovate the real estate industry? Technology continues to push the envelope and transform the direction of the profession every year. In 2020 several marketing trends are revolutionizing the real estate profession and most follow the sociological trends from recent years.”Today, people’s attention spans are short and the way they like to consume content has also changed. This is why content formats like Stories have become popular. They are short, engaging, and addictive in a way that people can spend hours scrolling through one Story after another (N.A, 2019).” The many marketing trends of 2019 continue to evolve into 2020 with technology tools designed to improve the customer’s experience. One-Click: Think Amazon! Amazon knows that people want instant one-click to purchase. In fact, “When we write the history of electronic commerce, the 1-Click patent … allowed Ama
37 comments
Read more

The 3 Biggest Misconceptions About Horizontal Leadership

February 14, 2021
What is Not Leadership Often leaders learn from books, podcasts, and blogs written by leaders who sell leadership trainings, books, or courses and it can kind of get boring. It can be hard to sift through the information on leadership and find things you didn't already know.  This is where inspiration is hard to come by. So to help you we have created a post of what leadership is not. There are three words often associated with leadership that actually are misconceptions of Horizontal Leadership and those three words are authority, followers, and servant.  The Big Misconception #1: Leaders have to have authority to lead. Authority is defined as the power or right to give orders, make decisions & enforce obedience. Leaders lead with the influence of their actions, they do not force actions with authority. They are role models, examples. When you study leaders, you want to model their actions and be able to get similar results. Management is all about control. To control you nee
1 comment
Read more